Social Network « Awesome Alanna » has been discovered on Youtube’s Channel with « Lip Sync » and « How To » – Do A Scottish, English/British, Irish, American Accent – posted short videos. Alanna living in Australia has created her channel in March 1, 2011 and now claims 4,548 subscribers from 2,000 to 19,000 views per video. A social media success to become? A secret brought to you.

infos-reportages. – Hello Alanna, it’s a pleasure to meet you. In France, we’re starting to know you. What can you tell us about your background?

Alanna. – I had been watching all sorts of youtube videos for years and realised that there are people out there that make videos for a living. It’s their job. So I thought hey why can’t I do that? It’s perfect for me. Lip syncing for me was fun but as time went on I realised you can’t make any money with videos that have copyrighted music on them so I started the AwesomeAlanna channel.

What are the different steps to produce a « How To » or « Lip Sync »? Do you work on your own or with a technical team?

Lipsync – you basically play the music and lipsync haha then you upload it. I never edited those. The How To videos is different though. I have a book of video ideas that I think of or fans give me and every time I want to make a video, I pick an idea, write a script, film, edit the footage and then upload to youtube. It’s quite a process but I get quicker everytime.

How would the channel or the « AwesomeAlanna » evolve in the next few months or years?

I would like to think that the « AwesomeAlanna » will have 1 million subscribers in the next few years. It’s a huge number but it’s the ultimate goal – to be a major youtuber. Perhaps the most subscribed in Australia!

What’s the next step for you, would you like to be a TV presenter?

A Tv presenter has always appealed to me but it isn’t my dream job. I want to be a big actor in Hollywood. I’m hoping these videos might get me recognised and I’ve been told I can sing so it would be cool if I could release some songs down the track.

You seem very involved in social networks. How do you stay close to your fans?

I love interacting with my fans. It’s kind of like a wonderful family. Everyone is so friendly. I love responding to people because they freak out when I reply! Haha.

Can we find you else where?

You can find me at:
www.youtube.com/AwesomeAlanna
@awesome_alanna (Twitter)
www.facebook.com/OfficialAlanna
and I will be setting up a google plus account soon.

What do you fear most while posting on your official channel?

My biggest fear? Hmm. Probably my family or people I know watching my videos. I don’t know I just feel weird. I can just imagine the highschool reunion now « Oh that’s the youtube video girl ». Haha I just find that weird.

And the last word? 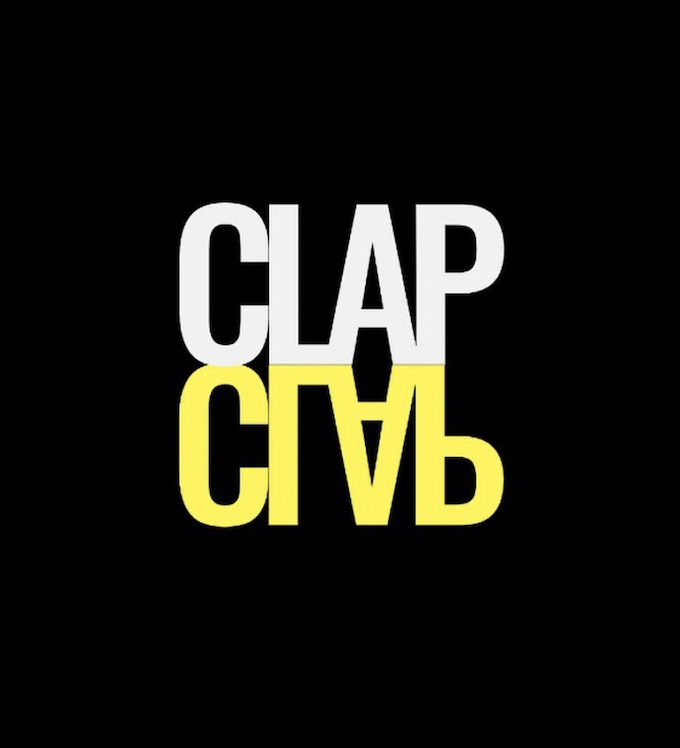 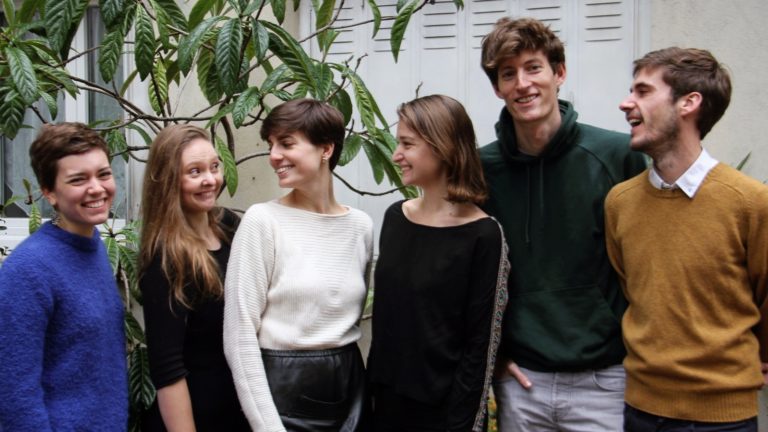 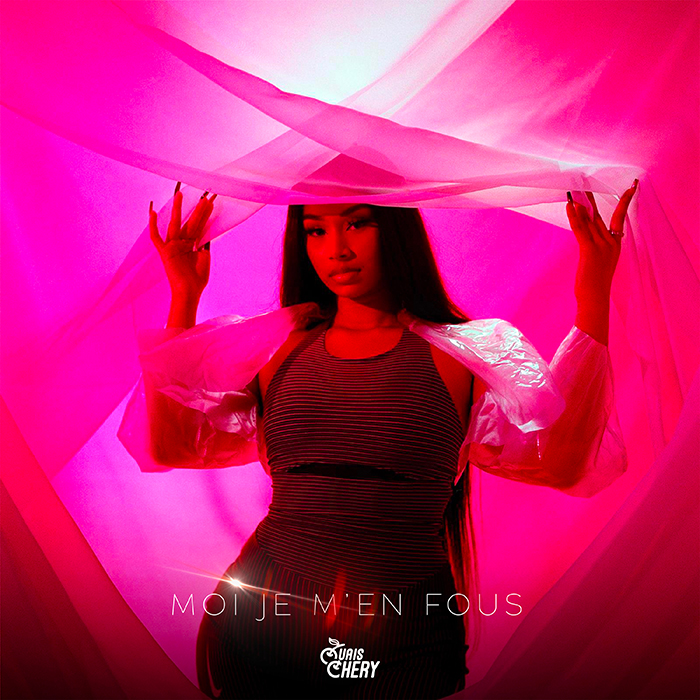